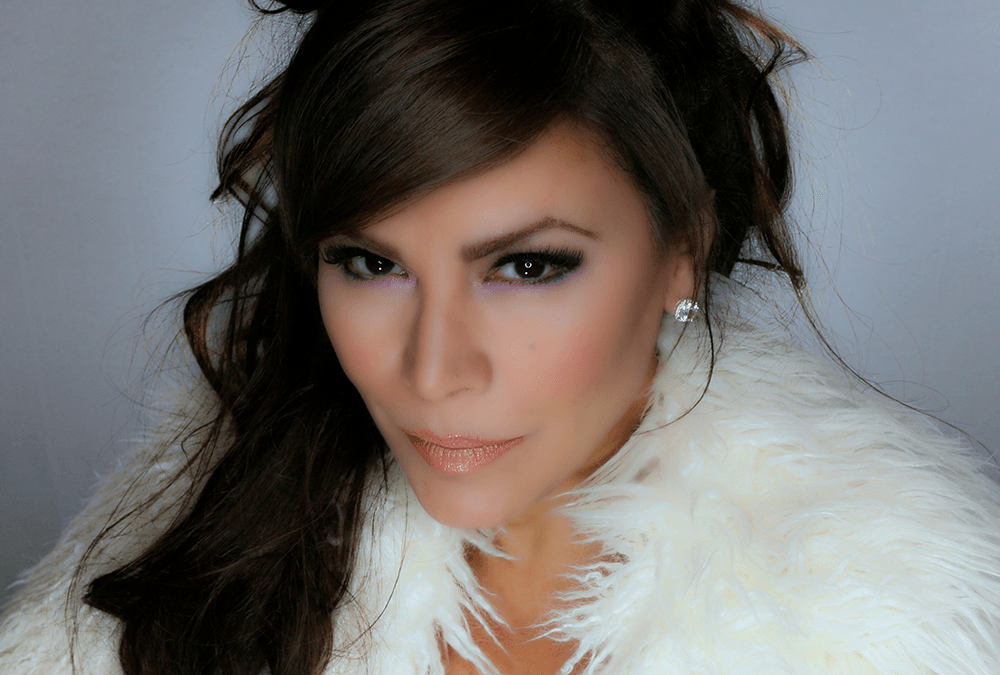 Olga Tañón, Woman of Fire, to play at Expo Latino 2017

Olga Tañón has been a trendsetting force in Latin music entertaining audiences for over twenty-five years with her unmistakable voice, electrifying stage performances and catalog of hit songs. The iconic Puerto Rican superstar singer-songwriter has sold millions and millions of albums worldwide since her debut in 1992. Throughout her illustrious career, “La Mujer de Fuego” has been awarded by the RIAA- with seven gold and five Platinum albums and was the first female Puerto Rican artist ever to be certified for sales of over 500,000 units for her 1996 album, Nuevos Senderos. She is a multi-GRAMMY Award winner including 2 GRAMMY® & 3 Latin GRAMMY® awards.

Olga has charted an incredible thirty-eight singles on Billboard Hot Latin Songs, and holds the record most top 10 hits (27) for a female artist on the Billboard Tropical Airplay chart. She has notched multiple #1 albums and singles across the various Tropical and Latin Pop Billboard charts. She has received countless awards; a Premio Juventud, 5 Billboard Latin Music Awards, including the 1999 Spirit of Hope Award for her endless philanthropist efforts. She is the artist with the record most wins in the history of Premio Lo Nuestro, 30 in all beginning with her first in 1990, 5 Premios ASCAP for her compositions including the 2003 Latin Heritage Award. She has been honored by the Latin Songwriters Hall of Fame with the Premio La Voz de La Musa and the prestigious Hispanic Heritage Award® for the Arts given in Washington D.C. She was the first female artist to receive the Premio Orquidea De Diamante in Venezuela for her historic sales and attendance achievements in the country.

Olga has always used her voice to solicit change serving as a UNICEF Good Will Ambassador and lending her talent for charitable causes including participation on the benefit songs, “Somos El Mundo”, “El Ultimo Ádios” & “Nuestro Himno”. She has championed immigration reform and been influential through her participation in the Concierto de Paz Sin Fronteras in Cuba in 2009 with an attendance of 1.6 million people, the third largest concert audience in the world and returning in 2015 to give two historic mega concerts Promesa Cumplida will over 1 million attendees. Now she is releasing her first album in years, on May 12th “Olga Tañón y Punto.” her 14th studio album. The set weaves both danceable and romantic styles with all the upbeat flavor that has been characteristic with each of her musical offerings. Her current single, “Así Es El Amor” featuring Wisin has returned her to the top of the Billboard Tropical and Latin Pop Airplay charts and crossing new boundaries debuting on the Latin Rhythm Urban chart. 2017 will be another triumphant year as she continues marking her history in fire!